October 12, 2020
Caprice number 28 is special. It's the only one with a title (rhetorical question): "Kind, willst du ruhig schlafen", which translates as Child, do you want to sleep peacefully. One has to wonder why Campagnoli chose the German, as other caprice tempo markings or headings are in his native Italian. And who is the child? His daughters were adults: famous singers by the time this was published. Was it a grandchild? One can only speculate, but it seems to be written for a child who touched his life in a meaningful way.
And certainly, the piece is very playful and child-like, darting in and out of moods but mostly staying happy, just like a toddler. I can vouch for that with my three little ones at home!
This was one of a handful that I didn't try to memorize. As you can hear, there is lots of repetition with a few curve balls thrown in. Case in point: the eighth-note rest in measure 76 is notable because it's absent in measure 36. These small differences abound, as well as places where the music turns on a slightly different path. This was an appeal to the nature of children and play, but again, not so great for the task of memorizing.
It seems that at the end the little one gets their way, because the piece has a triumphant, not-tired ending! 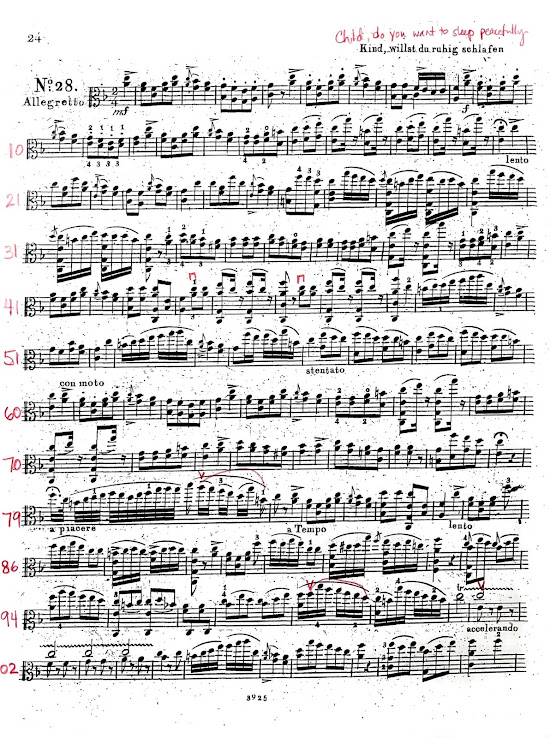 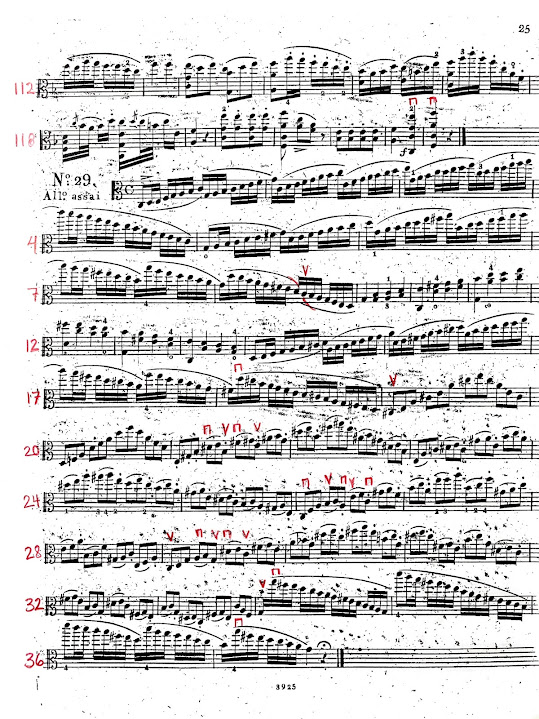